Project U.S.E. is a private, nonprofit education organization with a focus on developing character, building community, enhancing traditional school curriculum, and connecting with the natural world.

Founded in 1970, we work with over 3,000 young people and adults annually from all over New Jersey and the northeast.  We provide experiential and outdoor education programs to public and private schools, state and municipal agencies, community groups and corporations.  To learn more about who we serve and our impact, click below.

Learn More About Who We Serve 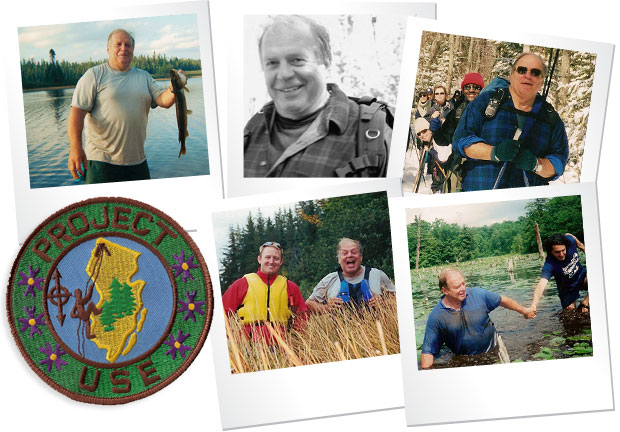 Phillip M. Costello was the founding Executive Director of Project U.S.E. Born in Burlington, NJ, Phil graduated from high school and joined the U.S. Marine Corps. He received degrees in education from Trenton State College and Montclair State University, taught at Trenton H.S. and worked as a field instructor with Hurricane Island Outward Bound School in Maine. While in Trenton Phil and L. Jose Gonzalez created Action Bound, an outdoor adventure program designed to give young people the opportunity to learn about themselves and each other, develop leadership skills, enhance their self-esteem, and enjoy new experiences. After several successful years the pair decided to make the program their full-time endeavor, and, in 1970, created Project U.S.E.

Since its inception, Project U.S.E. has worked with hundreds of thousands of young people and adults. The nonprofit has been an innovator in addressing social, economic and environmental issues that affect the residents of New Jersey. Phil was instrumental in the early years of the Juvenile Justice Commission and assisted the J.J.C. in creating unique methods for rehabilitating young offenders.

Project U.S.E. exists because of Phil’s commitment. Throughout his thirty-five years as the leader of the company, Phil demonstrated that commitment through self-sacrifice, serving others, enduring difficult times, and staying true to his vision. In 2005 he was honored with a Lifetime Achievement Award from the Association for Experiential Education. In 2006 the New Jersey Legislature recognized Phil’s work with a Joint Resolution. Phil passed away on December 11, 2005 after a valiant fight against bone marrow cancer. His work lives on through the principles he taught us so well. 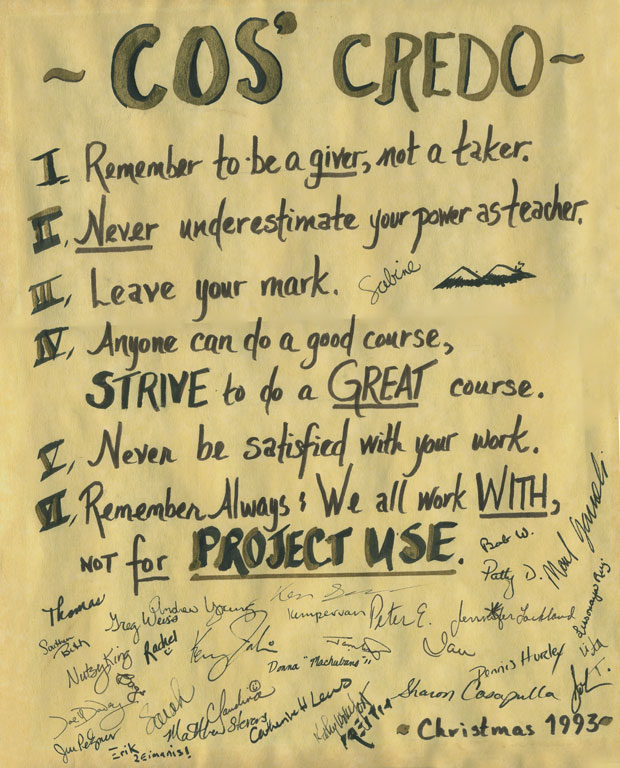